The Israeli spokeswoman said Gazan fighters had fired at least 20 rockets at Sderot, and that two people had been injured by a homemade missile which hit a shopping centre car park.

She said the raid struck a rocket-launching squad, adding that the total number of rockets fired by Gazans on Wednesday was the highest since a fragile truce between Israel and Gaza was breached by rocket fire and an Israeli raid on November 4.

Both sides blame each other for violating the ceasefire on several occasions.

The attacks come just two days before the Israeli-Gazan ceasefire is due to expire, and will further strain already tense relations between both sides.

Israel has sought to extend the Egyptian-brokered truce but Hamas, which has controlled Gaza since June 2007, says it does not expect the ceasefire to be extended until Israel lifts its blockade on the Strip.

The Israeli blockade on Gaza has sparked much international criticism as precipitating a looming humanitarian crisis in the Strip. 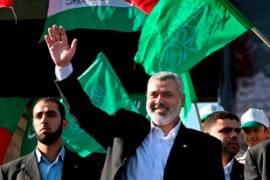 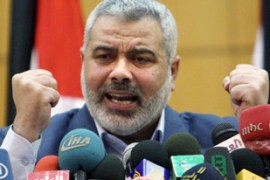 Israeli and Egyptian officials working on extension of Gaza truce, due to expire soon. 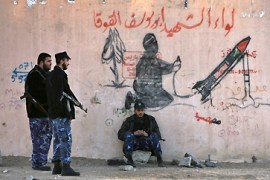 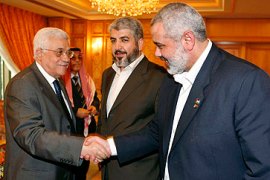