Five guards were indicted earlier this month on manslaughter and other charges stemming from the incident in Baghdad’s Nisoor Square last September.

A Blackwater spokeswoman would not comment on the report, AP said.

It is reportedly not clear how the state department would replace Blackwater if the
recommendation is accepted, although officials told AP that the recommendation did not affect Blackwater contracts outside of Iraq.

The department currently relies heavily on private contractors, including Blackwater, to protect diplomats in Iraq as its own security service does not have the manpower or equipment to do so.

The firm has won more than $1 billion in government contracts during the Bush administration, many of them for work in Iraq where it protects diplomats based at the US embassy in Baghdad.

A controversial new US-Iraqi security pact lifts immunity for security guards in Iraq, a major source of contention for the Iraqi government, although it will be retained for on-duty US troops and contractors working with them. 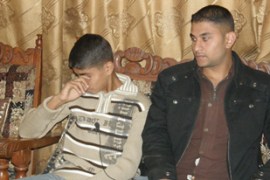 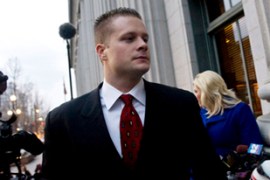 US guards charged over Iraq deaths

Blackwater security guards are accused over the killings of at least 14 Iraqis. 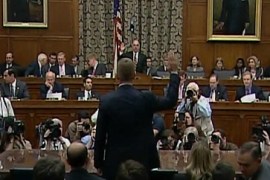