The Turin-based automaker earlier laid off workers for periods this autumn.

Fiat Group Automobiles said in a statement on Tuesday that despite the drop in sales, its European market share had improved slightly to 8.3 per cent, up from 8.2 per cent a year earlier.

Sergio Marchionne, Chief Executive Officer of  Fiat Group Automobiles, has said he foresees a consolidation in the car industry.

“Independence in this business is no longer sustainable,” Automotive News quoted him as saying, leading to speculation in the Italian media of possible partners for Fiat.

Marchionne said that “the only way for companies to survive is if they make more than 5.5 million cars a year.”

Fiat sold a total of 2.2 million cars and light commercial vehicles in 2007. 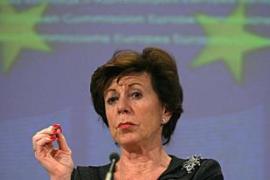 Governments urged to avoid “costly trap” of a subsidy competition with US. 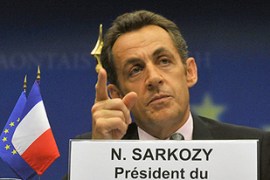