Al Jazeera’s Amr El Kahky, reporting from outside the courtroom, said the verdicts came as a shock.

“There is absolute anger and disbelief from the defendants and their families, along with the lawyers as well,” he said.

“When the judge started to read out the reasons behind the verdicts, [lawyers thought] he was reading a political communique to acquit them of any wrongdoing, such as plotting and masterminding the riots”.

The protesters were found guilty of criminal, and not political acts, he said.

Protesters tore down a giant poster of Hosni Mubarak, the Egyptian president, during the riots and shouted anti-government slogans.

Police arrested more than 300 people, although most were later released without charge.

Much of the unrest has since diminished. The government’s statistics agency says food prices have fallen in recent months. 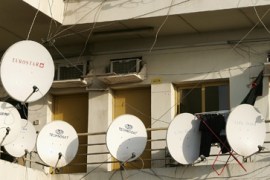 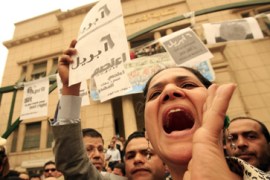 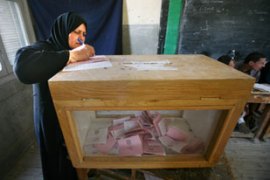 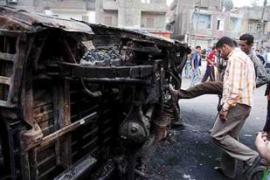 Clashes break out in Egypt town

Unrest over wages continues near Cairo as country prepares to hold council elections.