The region, which sits on one of the world’s most geologically-active tectonic plates known as the Pacific “ring of fire”, is prone to earthquakes.

The team of scientists led by Kerry Sieh, of the California Institute of Technology, in reporting their findings in Friday’s edition of the journal Science, said the next great quake and tsunami in Sumatra were likely to occur “within the lifetimes of children and young adults living there now”.

Sieh, who is the director of the Earth Observatory of Singapore, a part of the US research team, told Al Jazeera that corals off the Sumatran coast showed a major earthquake had happened every 200 years since 1300.

“If previous cycles are a reliable guide we can expect one or more very large west Sumatran earthquakes … within the next two decades.”

Sieh said while Thailand and Sri Lanka were unlikely to be affected, people in Sumatra should be prepared.

He also said that Indonesia and the region will be more prepared to face future earthquakes, although it will be difficult to limit casualties and other fallout from the disaster.

“If you have a forecast of 10 to 20 years, you can strengthen buildings, conduct public awareness and educational programmes for rapid evacuation,” he said. 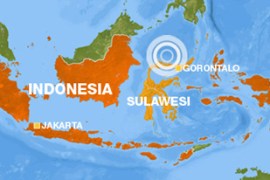 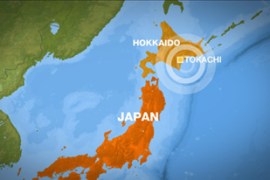 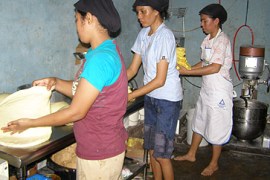 A baker and a social worker tell of how the 2004 tsunami changed their lives. 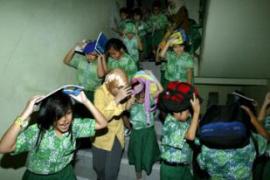