The three appointments are expected to be announced by Obama later this week, the reports said.

Chu, who is director of the Lawrence Berkeley National Laboratory, won the Nobel prize for physics in 1997 for his work on the “development of methods to cool and trap atoms with laser light.”

Obama is also expected to name Tom Daschle, a former US senate majority leader, as his choice for health and human services secretary on Thursday, a Democrat official said.

“He will be the White House’s voice on this critical issue” of health care, said the official, who is not allowed to speak publicly about the nomination.

Should he be confirmed, Daschle’s work will focus on pushing changes to the US’ health care legislation through the Democrat-led congress.

Daschle will also head the new White House Office of Health Reform, while the deputy director in that office will be Jeanne Lambew, who in the past has worked with Daschle on investigating health policy. 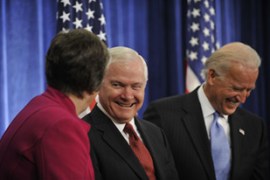 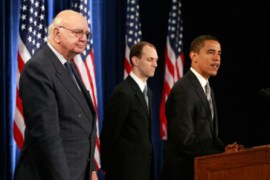