China, which has provided the driving force behind the region’s stellar economic performance in the past five years, will grow at 8.2 per cent next year, down from 9.5 per cent, the report said.

“Developing Asia – which initially looked well positioned to weather the global crisis – has come under increased pressure,” the ADB said in a special report monitoring the crisis.

But the ADB also says that despite the gloom, Asia is relatively well positioned to  avoid the worst effects of the crisis, as long as it is vigilant against any slowdown.

“2009 is likely to be a difficult year for developing Asia but  it will be manageable if countries respond decisively and collectively,” Lee Jong-Wha, head of ADB’s Office of  Regional Economic Integration, said.

“Swift action by policymakers to stem both the threat to the  financial systems and the real economy will allow most of the region’s economies to sustain a healthy, if slower, expansion.”

Jan Friederich, a senior economist with the Economist Intelligence Unit, said the figures cited by the ADB are far more optimistic than the reality.

Speaking to Al Jazeera, he said: “The ADB has probably worked on this report for quite a while and has not been able to fully factor in all the developments that came in over the last four weeks – with dramatically falling export figures in a number of countries such as Taiwan, South Korea and China.

“In comparison to the ADB, we are more pessimistic because we see the South Korean economy for example, contracting by 1.7 per cent, while they [the ADB], see it as growing by two or three per cent. I think they are behind the curve.”

The report also says that despite a hefty build-up of foreign exchange reserves since the 1997 Asian financial crisis, the global credit crunch is testing Asian banks’ ability to keep lending.

Economies that depend on exports are particularly vulnerable.

“Global trade volume is rapidly slowing down and is expected to barely expand in 2009, creating difficulties for regional economies that rely on exports for growth.”

The growth figures for the region have been revised sharply down from previous estimates of 7.5 per cent for 2008 and 7.2 per cent in  2009. 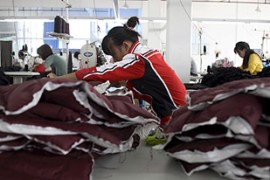 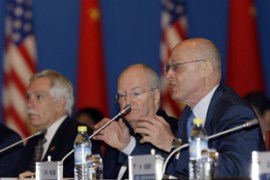 China urges US action on economy 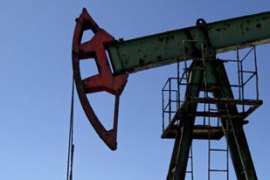 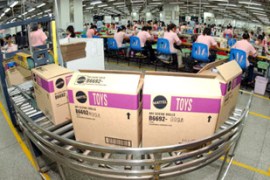