Matt McClure, Al Jazeera’s correspondent in New Delhi, said: “Indian police came to know this from the interrogation of the sole surviving member of the ten gunmen [Azam Amir Qasab].

Pakistan has said it had arrested 16 people since Saturday but that it would not hand over any suspect to India.

Ahmad Mukhtar, the defence minister, said on Tuesday that those arrested include Zaki-ur-Rehman Lakhvi, Lashkar-e-Taiba’s operations’ director, and the head of another Islamic group fighting Indian rule in Kashmir. 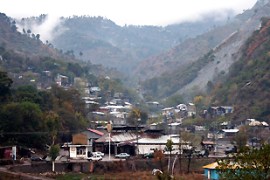 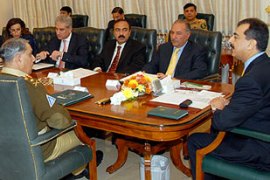 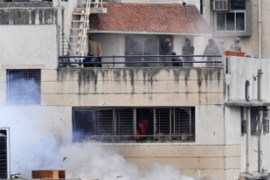 Nariman House was one of the sites targeted by attackers during November’s Mumbai assault.