“Anyone wishing to transfer humanitarian aid into Gaza is welcome to do it in coordination with Israel and through the regular crossings. They can also contact Egypt.”

The crew of the ship said that they would study other options to deliver the supplies onboard to Gaza.

“We denounce what has happened. It comes to reinforce the Israeli siege imposed on Gaza,” Jamal Khoudary, a member of the Palestinian legislature and organiser against the Israeli blockade, said.

“Israel even targets the loaf of bread and the children milk which was coming aboard this ship.”

“This is a message to the whole world to watch how Israel deals with the Palestinian people.”

“The ship is safe and will help us since it is carrying food and medicine. There is no reason to stop it,” Khoudari told the Jerusalem Post.

Ehud Olmert, Israel’s prime minister and Ehud Barak, the defence minister, met on Sunday night to discuss the ship and decided not to consent to its docking in Gaza,  officials said.

“A ship like that is capable of carrying weapons no less than what was on the Karine,  a weapons boat that was seized,” an Israeli security official told Maariv newspaper in reference to a vessel intercepted by the navy in 2002 and found to be transporting 50 tonnes of weaponry to Gaza.

“From our perspective, it is a hostile ship that left from an enemy country and we will treat it accordingly.”

The unidentified official also said it had been a mistake to let in the boats carrying pro-Palestinian activists.

“We should have stopped those ships,” he said.

Libyan officials have not commented on the latest incident.

Three boats manned by pro-Palestinian activists have arrived in the Gaza Strip from Cyprus since August in violation of the blockade, without drawing Israel into action. The boats contained some aid supplies.

Israeli officials said that they did not want to give the US-based Free Gaza advocacy group any publicity by stopping them.

But another Israeli official said of the Libyan boat: “We will treat this boat different than the earlier ones that were allowed into Gaza.

“Libya is a hostile state to Israel and what guarantees do we have that the boat is not carrying weapons and explosives for Hamas?” 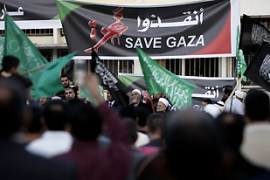 Release of 250 prisoners before Eid al-Adha described as “trust-building measure”. 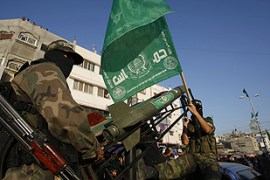 Arab leaders push reconciliation and call for an end to Israel’s blockade of Gaza. 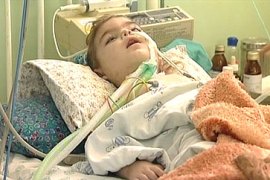 Gazans spend another night in the dark as Israel refuses to reopen border crossing. 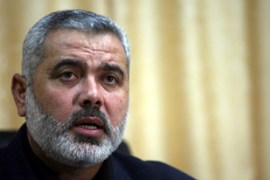