Tellez said the findings reinforced the idea that the crash was an accident, although the investigation continues.

Agustin Basave, a political scientist at the capital’s UNAM university, said the accident was “a strong blow” for Felipe Calderon, the president, in his battle against the drug cartels.

Juan Camilo Mourino, the interior minister and the number two figure in the cabinet of Calderon, died on Tuesday when the government Learjet crashed in Mexico City.

Analysts say that even without evidence, many Mexicans will suspect foul play in a country where fear of being a drug-gang target hangs heavily over government officials.

More than 4,000 people have died in drug violence this year, mainly traffickers in turf wars, but hitmen have also murdered a string of police chiefs in recent months. 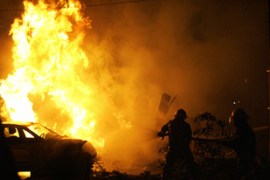 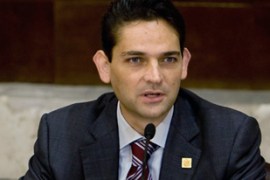