Officials said that 195 people died in the attacks. They included 141 civilians, 22 of whom were foreigners.

Twenty policemen were killed in the attacks, while another 295 people were injured, officials said.

Mumbai began mourning and cremating its dead as Indian soldiers scoured the 565-room Taj Mahal hotel for any remaining hostages, attackers or booby-traps.

A previously unknown group calling itself the Deccan Mujahidin had claimed responsibility for the attacks, the name suggesting it was a local outfit. 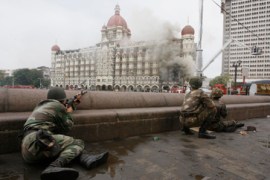 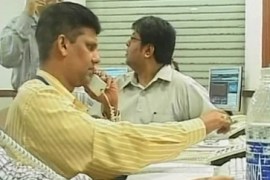