The head of criminal investigations of Kabul police said four civilians had been killed in the blast, but Mohammad Ayoub Salangi, Kabul police chief, said only one civilian had been killed and six more wounded when the bomber blew up his Toyota saloon car on a road near the embassy and the health ministry.

US embassy staff were off work for the Thanksgiving public holiday and were unlikely to be out on the roads at the time, an embassy spokesman said.

The blast occurred on the last day of the visit by the United Nations security council delegation.

The Taliban have claimed responsibility for the attack.

Security in Afghanistan has become a key concern for foreign troops and officials, as the country faces an increasingly resurgent Taliban. 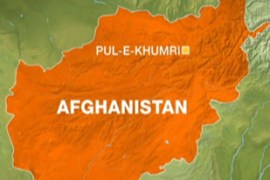 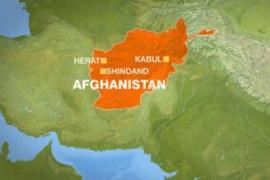 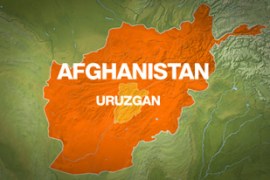 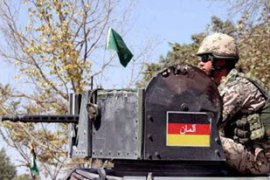 Deaths bring to 83 the number of international-force personnel killed this year.