The United States, Israel and the Palestinians have all acknowledged they will not have a peace accord in place before Bush makes way for Barack Obama on January 20, missing a target date set at an Annapolis peace conference a year ago.

Despite the many negotiations held since then, prodded by Condoleezza Rice, the US secretary of state, the Israeli and Palestinian leaders have made little headway.

Too little too late

Many analysts say Bush’s Annapolis peace bid was too little, too late, after he spent much of his two terms largely disengaged from Israeli-Palestinian diplomacy.

Olmert, who will leave under a cloud of corruption charges after a February 10 parliamentary election, praised Bush, however, for setting the Annapolis process in motion and reaffirmed a two-state solution as the “only possible way” to achieve peace.

Although Olmert has vowed to pursue peace until his last day in office, little progress has been made in negotiations and public interest in Israel in the lame-duck leader’s policies is waning as an election campaign gathers speed.

Netanyahu has said he would focus peace efforts on shoring up the Palestinian economy rather than on territorial issues, a policy that could spell the end of the Annapolis process. 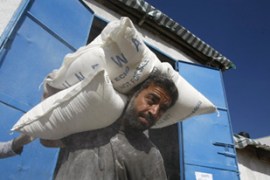 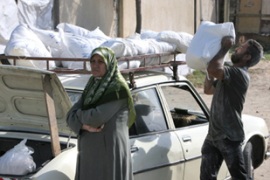 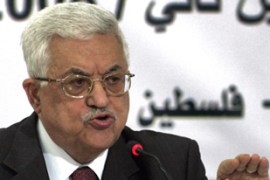