The latest raid comes days after Abdullah Azzam al-Saudi, a senior member of al-Qaeda, was killed along with six others in a suspected US missile strike in northwest Pakistan.

Al-Saudi was supected by Washington of being the main link between al-Qaeda and Taliban fighters in Pakistan.

Most of the US raids against suspected opposition fighters have been carried out by pilotless drones.

The Pakistani government has spoken out against regular air raids by the US, saying that they alienate the population.

Asif Ali Zardari, Pakistan’s president, said recently that Islamabad will not tolerate any compromise to the country’s sovereignty. 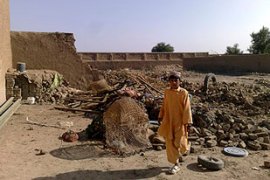 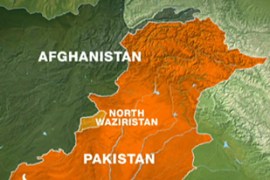 A suspected US drone carries out a missile strike in Pakistani tribal area. 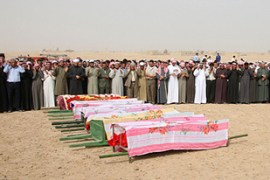 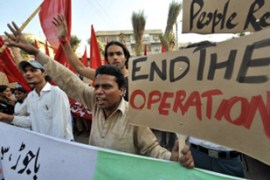