The car makers have blamed their plight on the global financial crisis, saying consumers can longer get the credit they need to buy cars.

Committee members conceded that the industry needed help to prevent thousands of people from losing their jobs, but were critical of how the car makers had run their businesses.

Christopher Dodd, the committee’s Democrat chairman, said that the industry was “seeking treatment for wounds that were largely self-inflicted”.

While Mike Enzi, a Republican senator, said “inefficient production” and “costly labour agreements” that put the US car manufacturers at a disadvantage with foreign companies were also to blame.

The Bush administration has rejected using the $700 billion financial bailout programme to support the industry.

However, Democrats in the US congress are preparing to press Republicans to pass a bill granting separate funds to rescue the ailing industry.

Al Jazeera’s Rob Reynolds in Washington DC said the bill was unlikely to pass until Barack Obama, the US president-elect, takes office in January.

Earlier on Tuesday Henry Paulson, the US treasury secretary, defended his management of the $700 billion bailout, saying the funds were “not a panacea” to cure the country’s economic problems.

“The purpose of the financial rescue legislation was to stabilise our financial system and to strengthen it,” he told the financial services committee of the US House of Representatives.

“It is not a panacea for all our economic difficulties.”

Paulson also said the decision to shift strategy and pump money into US banks instead of buying bad assets from financial institutions was the right move for the bailout, or Troubled Asset Relief Programme (TARP).

Ben Bernanke, the chairman of the US Federal Reserve, also told the committee that using the bailout to buy stakes in US banks was “critical” for restoring confidence and improving US credit markets, warning that lending conditions remained “still far from normal”.

But the two faced criticism from Democrat politicians for failing to do more to help the thousands who had homes that had been foreclosed on as a result of the sub prime mortgage crisis. 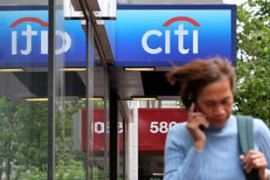 Citigroup to cut workforce by 20 per cent amid fallout from global financial crisis. 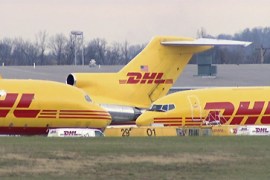 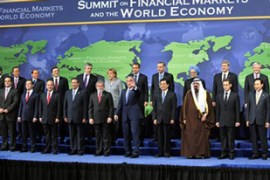 World leaders to focus on six measures to combat the economic crisis. 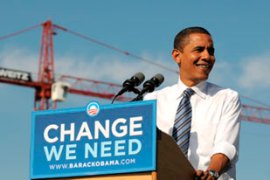 Democrats prepare for battle in senate over funds for ailing industry.