Lawyers for the three defendants and for Politkovskaya’s family had pressed for the trial to be opened up to public scrutiny, saying that that was the only way to ensure justice was done in the politically charged case.

“It is simply outrageous that they [the jurors] didn’t even come out into the court room,” Said Arsamirzayev, a lawyer for one of the accused, said.

“We have all been treated like little kids: We were shown the candy and promised a fair and open trial, but now we understand it is not going to be the case and we will have closed hearings,” he said. 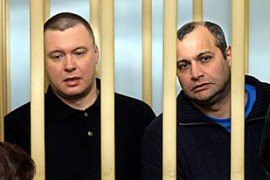 Four men charged with 2006 murder of Russian journalist but her family remains sceptical. 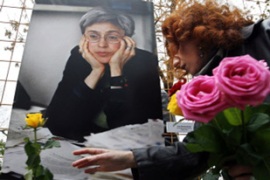 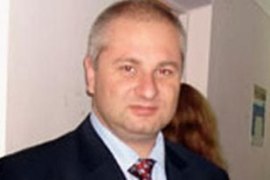 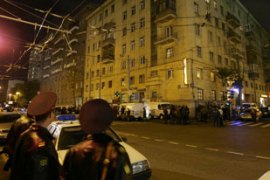