“This is a big step forward. With this arrest Eta has suffered a severe blow in its organisation and capability. Today, Eta is weaker,” Zapatero said.

Daniel Postico, a chief correspondent from the Spanish El Economista newspaper, told Al Jazeera that Rubina is considered an inspiration for younger members of Eta.

“He’s a very young man, he’s only 35. He arrived in his position five years ago and he’s considered a leader of the new generation of members of Eta.

“This generation is less strong intellectually and less prepared military,” Postico said. “But they are considered very dangerous as well.”

Txeroki’s arrest comes six months after Javier Lopez Pena, Eta’s presumed leader, was detained, along with three other suspected members of the group, in France in May.

Spanish media said Txeroki was arrested with a woman in the town of Cauterets, citing sources within anti-terrorism police.

The Spanish police officers who were killed last December had been on a surveillance operation with French police in southwestern France.

Eta claimed responsibility for the attack, saying it would attack Spanish security forces “wherever they may be”.

Before news of the arrest of Txeroki, Spanish media had speculated that he was the third suspect.

France has helped Spain in its operations against Eta after the group ended a 15-month-old ceasefire in June 2007.

Nicolas Sarkozy, the French president, hailed Rubina’s arrest as a sign of co-operation between French and Spanish police. 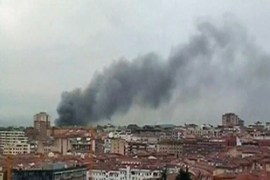 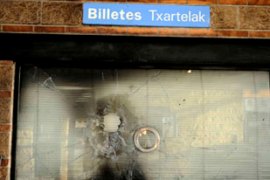 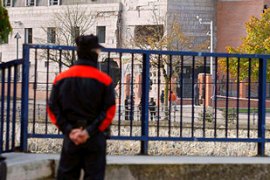 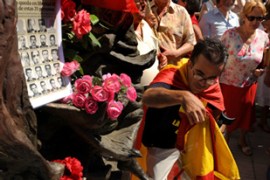