But an expert appointed by the court concluded that the newborn could have been saved if it had been given proper medical care.

The expert reached their judgment after talking to Fritzl’s captive daughter Elisabeth.

Elisabeth, 42, gave birth to seven children during her captivity, three of whom remained with her in the cellar, never seeing daylight.

Three of the chikdren were brought upstairs to live with Fritzl and his wife Rosemarie, unaware that their siblings and mother were held captive underground.

Days after the case came to light in late April, Josef Fritzl made a full confession, although he denied that he had killed one of the children.

Fritzl has also been charged with rape and sequestration, which carry a maximum sentence of 15 years in jail.

His trial is not expected to begin before late January 2009, the president of the court in Sankt Poelten, the city where the trial will be held, told the Austrian daily newspaper Kurier Thursday.

Judicial sources, meanwhile, indicated that it could start in March.

Rudolf Mayer, Fritzl’s lawyer, said on Wednesday afternoon that he had not been notified by the court of the charges against his client.

He has said that Fritzl may plead diminished responsibility. 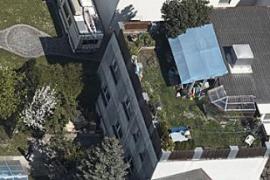 Fritzl in custody for further month

Judge extends detention of Austrian accused of having seven children with daughter.

Man in court after admitting to imprisoning his daughter and fathering her children. 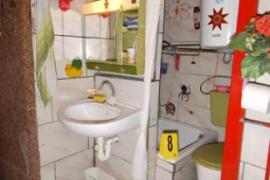 Father admits locking up his daughter and their six children in his basement.