Israel had blocked shipments of EU-funded fuel for a week in response to rocket attacks by Palestinian fighters, who said they were responding to an Israeli raid that killed six people on November 4.

The violence disrupted an Egyptian-brokered ceasefire that began in June.

Only a limited supply of fuel was sent into Gaza on Tuesday.

“The fuel supply will be resumed completely when rocket fire from the Gaza Strip has ceased,” Ehud Barak, the Israeli defence ministry, has said.

“The cynical Hamas exploitation of the civilian population in Gaza is contemptible,” a ministry statement said.

Kanan Obeid, a Gazan energy official, criticised the move as an example of “Israel’s policy of collective punishment”. 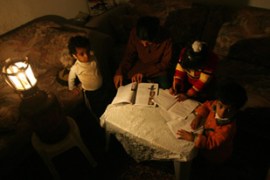 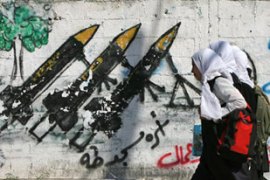 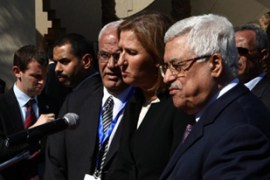 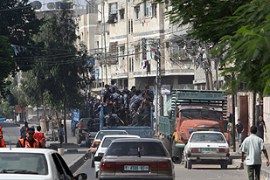