Zabiullah Mujahid, a Taliban spokesman, claimed responsibility for the blast in a phone call to the Associated Press, the news agency reported.

The attack which took place in Pul-e-Khumri, the provincial capital of Afghanistan’s Baghlan region.

The US military said it was aware of an incident including some casualties but could provide no further details. 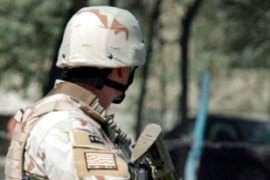 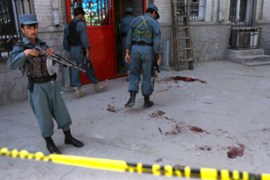