Violence broke out over the proposals last month, leaving 19 people dead and martial law imposed by the goverment in one province.

Bolivia’s constitutional court had rejected a decree Morales issued calling for a December referendum on his new constitution, saying such a move could only be scheduled by congress.

The move led to the protest by rural workers and union members backing Morales, who is calling for the referendum to be held in February.

Opposition critics say the new constitution should not come into effect until the end of Morales’ current term in 2011, and allow the country’s first indigenous president only one more five-year term. 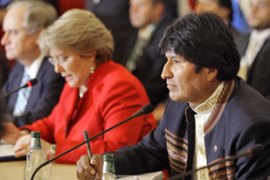 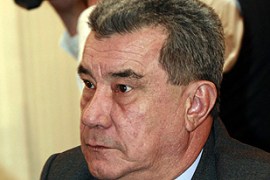 Governor of Pando province accused of involvement in deaths of Morales supporters. 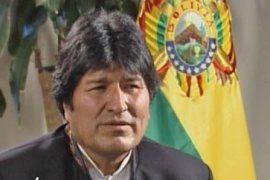 Al Jazeera speaks to the Bolivian president about the crisis in his country.