“There is no real easy answer as to why the market is up.”

He said earlier: “Make no mistake, though, the overriding fear is of a recession in the US spilling over to the rest of the world.”

The falls in Asia and Europe earlier in the day were considered to be a reaction to the record plunge on Wall Street the previous night, amid fears of a global recession. 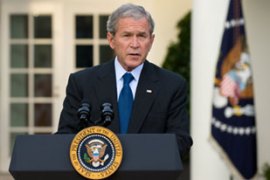 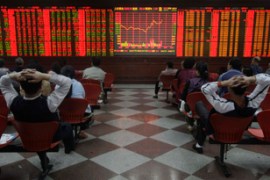