“One of the men, who was wearing an explosives belt, was overpowered by the Syrian security forces,” it said, quoting witnesses.

Television reports said that Iraqis and Saudis were among the suspects involved in the fighting.

The clashes follow an attack on September 27 near a security checkpoint and a Shia shrine on the road to the capital’s international airport.

At least 17 people were killed and 14 others injured in the car bombing, which authorities blamed on “terrorists”.

About 424,650 Palestinian refugees are registered in Syria. Half of them live in 13 camps spread around the country. The Yarmuk camp is the largest with around 112,550 residents. 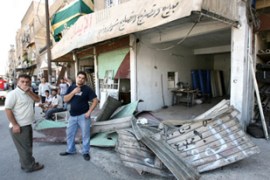 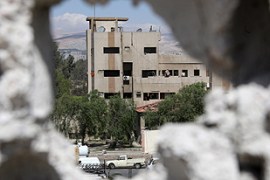 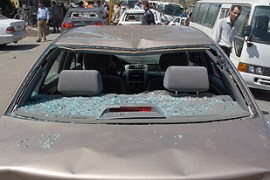