The EU proposed looking to sign economic partnership agreements (EPAs) with six regional groupings of mainly poor former colonies, at an EU-Africa summit last month.
The EPAs were expected to be agreed upon before preferential trade deals with the African nations ran out on December 31.
However, so far most African countries have refused to sign up.
Dakar and other African governments say the deals will be very damaging to the continent.
But Brussels and the 15-member West African regional bloc Ecowas agreed in December to a negotiation timetable, with an agreement set by June 2009, in an effort to find compromise.
The EU advocates EPAs as the best substitute to trade preferences, declared illegal by the WTO.
Source : Al Jazeera, News Agencies 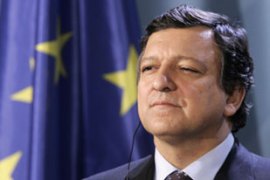 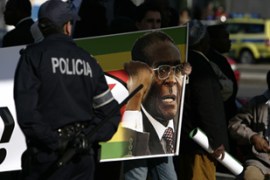 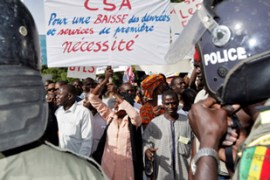 Development groups say new deals open African economies up to too much competition.