‘Massive fraud’
Societe Generale said it had been forced to look for more than $8bn in new capital to cover its losses, which also include writeoffs due to the crisis in the US high-risk, or “sub-prime”, mortgage market.
France’s second-largest bank by market value said that the fraud, uncovered in its French markets division last week, was “exceptional in its size and nature”.

Kerviel is alleged to have made “massive fraudulent directional positions in 2007 and 2008 beyond his limited authority” after making trading losses.

He is said to have used his knowledge of the bank’s control procedures to hide his positions “through a scheme of elaborate fictitious transactions”.
Kerviel, who was said to have confessed to the fraud, is to be sacked and his supervisors are also to leave the firm, bank officials said.
Daniel Bouton, the bank’s chief executive, had his offer of resignation refused by the governing board.
It was not known when trading in the bank’s shares, whose value fell four per cent to 79.08 euros on Wednesday, would resume.
The bank reported making a net profit of between $874m and $1.16bn over the course of 2007.
Source: Al Jazeera, News Agencies 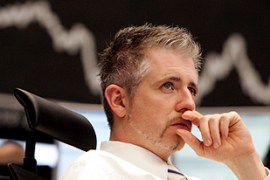 US stocks rally in volatile market

But European bourses slump as US recession fears persist. 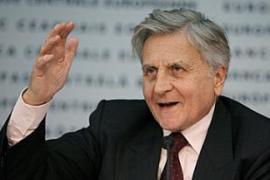 Markets fall over US recession fear

European and US stocks fail to follow Asian recovery as US economy worries persist. 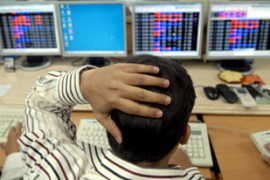 Indexes in London, Paris and Frankfurt register losses after falls in Asian markets. 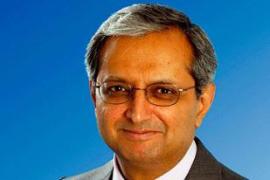 Largest US bank to lose 4,200 staff in latest repercussions from bad mortgage debts.