“We know this crisis is serious, we know that it’s going to reduce worldwide credit, but we’re sure that our exports will continue going well, our industry will continue growing,” he said.

Al Jazeera’s Teresa Bo said Lula’s view was widespread across South America where the financial crisis was being seen as the failure of the US free-market system.

Brad Durham, of EPFR Global, a US-based research firm, said the turbulence hitting Brazil and other developing economies “was due to a perfect storm of bad news”.

He cited the lack of a bail-out package in the US, falling commodity prices and lack of credit in the markets, among other issues.

Lula said government funding of infrastructure projects deemed vital to Brazil’s economic future would not be affected because “Brazil isn’t going to throw away this opportunity after so many years of waiting for growth”.

The Brazilian leader said “that those responsible” for the global financial crisis had to take swift action to end the economic free-fall.

“It’s not fair for Latin American, African and Asian countries to pay for the irresponsibility of sectors of the American financial system,” he said. 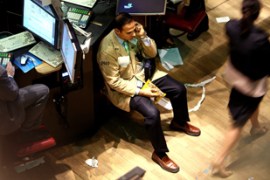 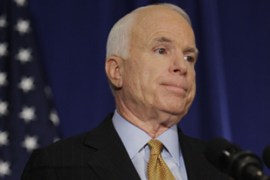 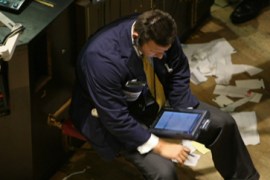 Video: US stocks plunge amid crisis