Johann Christiaan Kriegler, the retired South African justice who chaired the commission that produced the report, listed a series of shortcomings with the vote.

Kriegler criticised the Electoral Commission of Kenya, saying there were problems caused by the growing number of polling stations, the high number of commissioners on the electoral board and the inclusion of deceased Kenyans on voting lists.

He also blamed the government for failing to give the electoral commission the tools it needed, citing a lack of computer equipment.

“We think that it needs to be transformed or replaced,” Kriegler said of the electoral commission.

He urged Kenyans not to dwell on the past and warned that if the country did not “remedy [its] electoral customs, the events of January 2008 will look like a Christmas party come 2012.”

At least 1,500 people died in a cycle ethnic unrest, revenge killings and police raids across the country as rival presidential candidates disputed the result of the election.

Kriegler said that his team was unable to find any evidence of vote rigging, acknowledging that some members of the commission felt felt that more investigation into the issue should have been done.

He also said that he had failed to definitively establish whether Mwai Kibaki, the president, or Raila Odinga, the challenger who now serves as prime minister in the power-sharing government, actually won the disputed December 27 poll.

Political watchdogs and observers were sceptical that there would be much action saying that rival forces in the country’s governing coalition were more concerned with jostling for position ahead of the 2012 election than pushing for accountability. 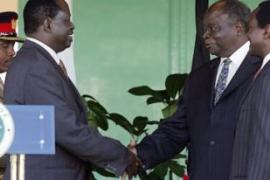 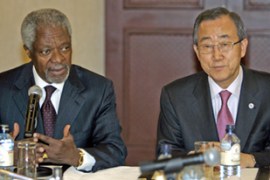 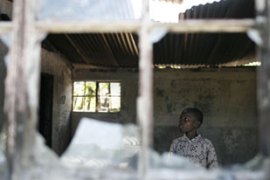 Diplomatic efforts to arrange a meeting between leaders Odinga and Kibaki intensify. 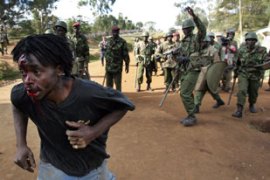 Shoot-to-kill orders issued in some areas as violence worsens across the country.