The UN released a statement on Sunday saying that the workers were helping the people of Afghanistan and did not understand why they would be targeted.

Authorities recovered the bodies of seven dead officers after the ambush in the central Ghazni province, and another officer was missing, Mohammad Sharif Kohistani, a provincial police official said.

More than 900 officers were killed by Afghan fighters in 2007.

More than 4,100 people, mostly anti-government fighters, have died this year in violence in Afghanistan, according to figures compiled by The Associated Press news agency. 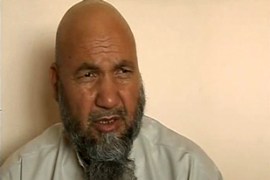 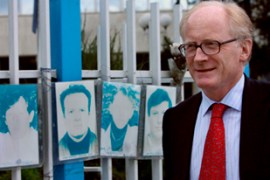