But Mohammad Abdullah al-Aleem, Kuwait’s oil minister, said on Monday that “for the time being there is no need to cut production”.

Opec has publicly kept its production ceiling steady all year and most analysts predict it will continue to do so at its regular meeting on Tuesday.

Al-Aleem however admitted that supply was quickly outpacing demand and that members saw “an oversupply problem” looming.

The Opec ministerial monitoring committee is in Vienna to decide whether to reduce or keep current production levels. It is expected to announce a decision later on Tuesday.

Chakib Khelil, the Opec president, said “definitely, there is plenty of oil on the market” and that there was “going to be an over-supply by the end of year”.

Khelil, who is Algeria’s energy and mines minister, expected daily oil output to exceed demand by between 500,000 and 1.5 million barrels by the end of 2008 or early 2009.

The Opec’s oft-stated explanation for large fluctuations in oil prices is that it is tied to currency speculators.

“What we are seeing now is that the inverse relation between the US dollar and the oil price is verified,” said Khelil.

Falling prices and a stronger dollar have divided opinions among Opec members, with some favouring a revision to reduce output within stipulated production limits.

Some Opec officials including those from Iran and Libya say there is too much crude on the market.

Iran, the group’s second-largest producer, has been the most vocal proponent of tightening the oil taps.

“We believe the market is oversupplied,” Gholam Hossein Nozari, Iran’s oil minister, said on the eve of Tuesday’s review.

Echoing those comments, Shokri Ghanem, the chairman of Libya’s National Oil Corp, told The Associated Press: “There is a glut in the market that warrants creating order.”

But a major cutback in oil production is highly unlikely without the compliance of Saudi Arabia, which is responsible for most of the extra crude, and could be pumping as much as 750,000 barrels per day.

The UAE’s state news agency quoted him as saying that crude oil stockpiles in heavy consuming countries were within recent average levels. 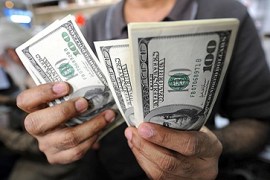 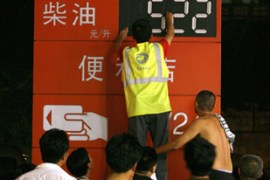 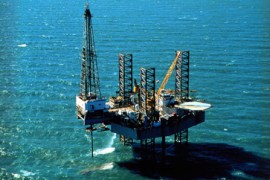 How can the oil crisis be solved?

Does the real solution lie in increased production or alternative energy sources? 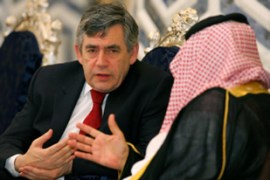