“China’s door will always be open, during and after the Olympics. We welcome foreign journalists and will facilitate them in the future.

“But all foreign journalists should abide by Chinese rules and regulations, and be fair in their reporting on China, so we can have good communications with the rest of the world,” he said at a rare press conference with foreign journalists in the capital.

Hu also said attempts to politicise the games over disputes on a wide range of issues would not work and were contrary to the Olympic spirit.

Hu said that while differences of opinions were “inevitable” among people from different countries and regions, “I don’t think politicising the Olympic games will do any good to address these issues”.

“It runs counter to the Olympic spirit and also to the shared aspirations of the people of the world.”

On Thursday governments and media groups stepped up criticism of China and the International Olympic Committee over web censorship for foreign reporters during the games.

Other complaints over China’s human rights record and worries over pollution and air quality threaten to tarnish an Olympics which the government hopes will showcase China in a positive light.

Projecting that positive image on Friday, China launched a high-speed train service that slices off almost one hour in travel time between Beijing and Tianjin, venue for the Olympics football matches.

The new passenger service, said to be the world’s fastest boasting the largest state-of-the-art railway station in Asia, will shuttle people to the Olympics co-hosting city within 30 minutes at a top speed of 350kph in special sleek coaches with interiors that look more like aircraft cabins. 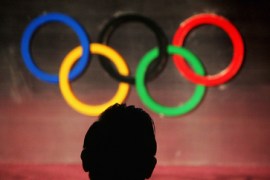 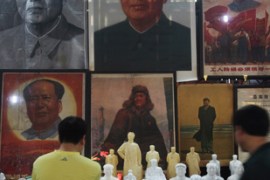 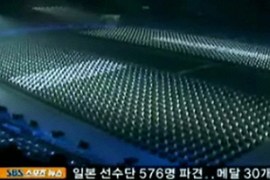 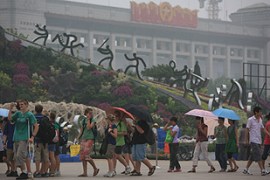 Amnesty International says China using games as excuse to crack down on dissent.