Addressing parliament ahead of the vote, Cvetkovic said: “Full fledged EU membership is the core interest of the Republic of Serbia and its citizens.”

The outgoing coalition, a shaky union of Tadic’s pro-Europeans and the nationalists of Vojislav Kostunica, collapsed in March over a dispute about the Stabilisation and Association Agreement (SAA), considered a first step to EU membership.

Cvetkovic said: “One of the first moves of the new government will be to submit the SAA to the national parliament for ratification.”

The new government pairs the coalition For a European Serbia (ZES), led by Tadic’s Democratic party, with a group of parties headed by the Socialist party (SPS).

The Democrats had been among the fiercest opponents of the SPS since the 1990s, when Milosevic, led the country to war and isolation.

Zoran Djindjic, the late Democratic party leader, was the architect of a popular uprising that ousted Milosevic in 2000.

The SPS deemed Djindjic’s decision to hand Milosevic over to the United Nations war crimes tribunal the following year unforgivable.

However, both sides have now vowed to reconcile their differences in order to move Serbia forward and towards the EU.

Brussels has already said it will support Serbia’s new government, which would aim to join the 27-nation bloc within four years, according to Cvetkovic.

Cvetkovic has pledged strict and “prompt” compliance with all international obligations, a clear reference to demands that the new government deliver remaining war crimes suspects, including Ratko Mladic and Radovan Karadzic, to the UN tribunal in The Hague.

“This is the only way our country can become a full-fledged and respected member of the international community,” he said.

However, Cvetkovic used much stronger words to pledge “preservation” of Kosovo within Serbia’s boundaries.

Cvetkovic was finance minister in the government of his predecessor Kostunica.

A trained economist, he has worked for the World Bank in India and Pakistan.

He said his government would seek to bring down unemployment and inflation and step up investment in infrastructure, while aiming for annual economic growth of about seven per cent.

Privatisation is set to be a key component of the new government’s programme.

In Serbia’s parliamentary elections on May 11, the ZES coalition won 102 seats in the 250-member parliament, while the Socialist-led bloc garnered 20.

The cabinet can also count on the support of seven politicians from minority parties. 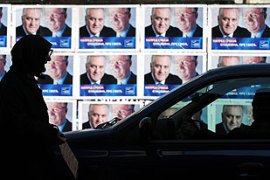 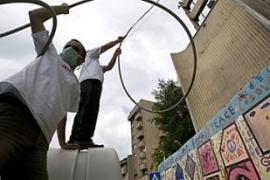 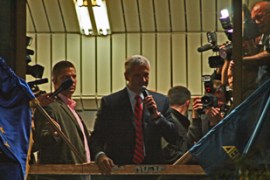