The Dutch cabinet had decided in September not to submit the new document to the country for a referendum.

Maxime Verhagen, the country’s foreign minister, said: “With the Lisbon treaty, the position of national parliaments in Europe are strengthened, while the powers of the EU and its member states are more clearly staked out.”

Ireland, the sole European country which decided to hold a public referendum on the issue, rejected the treaty on June 12 with 53.4 per cent of the vote, presenting the EU with a constitutional crisis. 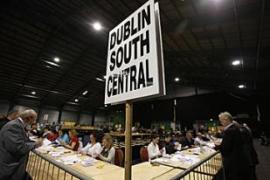 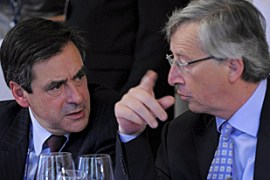 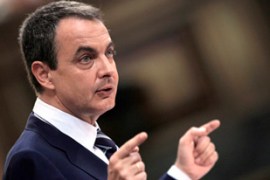 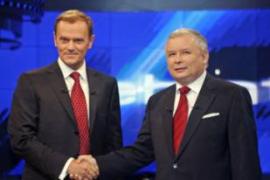 President says he will not sign Lisbon Treaty because Irish “No” makes it pointless.