Thaksin and his wife, Pojaman, are due to appear in court on Tuesday to face corruption charges related to a 2003 purchase of prime Bangkok real estate from a government agency during his term in office.

Both say they are innocent of all charges.

The former Thai leader was toppled in a bloodless military coup in 2006. He returned from self-exile earlier this year vowing to clear his name in court.

Following his ouster, a now-defunct investigating committee compiled 24 cases against him, his associates and family members ranging from tax evasion to conspiracy in the sale of a family business.

Only seven have gone to court while the rest are still under investigation or with the attorney-general’s office.

The alliance which has been protesting since May 25 has said that they will only stop when Samak Sundaravej, the current prime minister, resigns.

The group says it sees Samak as a puppet of the former prime minister. 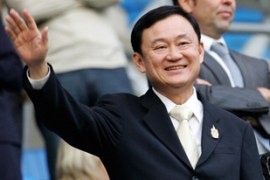 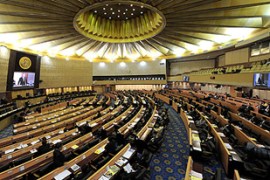 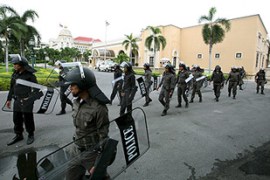 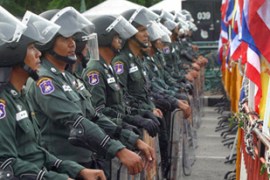 Thai military ‘must back democracy’

US defence secretary warns against coup amid continuing political unrest.