Michel Suleiman, the Lebanese president, had asked Siniora to form the government five weeks ago.

Disagreements between the majority and the opposition parties over ministerial berths explain the long delay in forming the cabinet.

Both sides had agreed to form a national government following a deal brokered by Qatar.

Under the Doha agreement, the 30-member cabinet will have 16 ministers from the majority, 11 from the opposition and three nominated by the president. 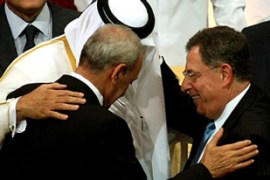 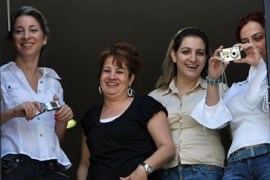 Despite reservations in some quarters, all agree deal was necessary for co-existence. 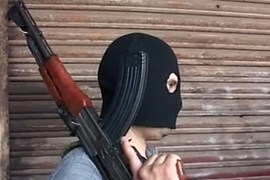 One month after the Doha peace agreement, there’s been machine gun fire and mortar explosions in the streets of Tripoli. 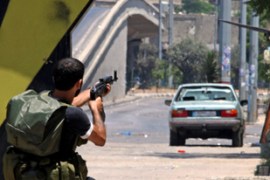