“We’re having to compete with hauliers from those other EU countries who are coming into the UK with enough fuel to last all week – they’re undercutting our rates, taking our work and destroying British companies.”

Escorted by police, the protestors on Wednesday set off from a service station in Kent and will drive in convoys from a highway west of the city, into the centre of London.

In May, several hundred truckers jammed a major route into London in a similar protest.

In addition to the mobile protest, a delegation of hauliers will lobby Parliament on foot in protest at record-high fuel prices. 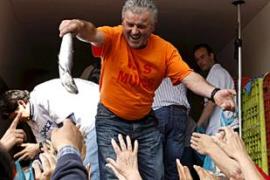 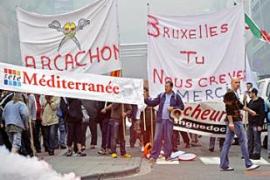 Dozens of fishermen arrested in Brussels during protest against rising fuel prices. 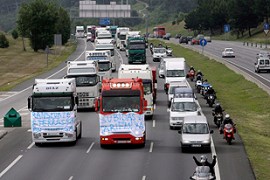 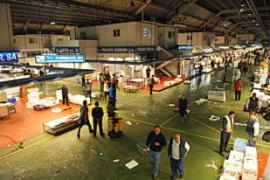