The government, which is short of funds, said it could not afford assistance that had amounted to an estimated US$15 million over three months, while attempting to combat the ongoing food crisis.

Kesner Pharel, a Haitian economist, said Preval could “pay some political price” for allowing the increases, which were announced on Thursday.

“It’s a difficult choice but…if you keep losing money like that you have a price to pay in the medium and long term,” Pharel said.

“The passengers don’t want to pay. We have to fight with them,” said Molier Benoit, whose syndicate doubled its fares to 12 gourdes (31 cents) for a ride in a metal frame built onto the back of a truck.

On Friday, global oil prices surged to above $142 a barrel for the first time.

Oil prices have risen rapidly over the past six-years, driven by increasing demand from fast-growing economies like China and India.

Rising fuel costs have strained economies and spurred protests around the world, prompting Saudi Arabia, the world’s leading oil producer, to pledge to increase output at a meeting between producer and consumer nations last week. 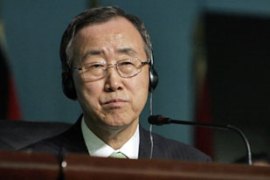 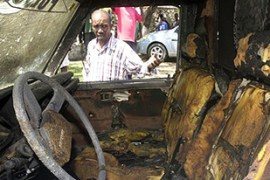 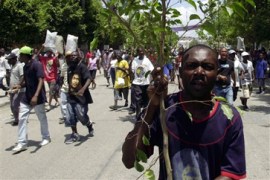 Haitians warn that violence could erupt again if prices do not fall.