Grievance
“It is also to highlight the negligence and failure of the British in not entrenching the rights of the minority Indians in the constitution when they granted Malaysia independence.”

Ethnic Indians and Chinese are minority groups in Malaysia, whose 26 million population is predominantly Malay.

The resource-rich country, which had won independence in 1957 from Britain, is now one of southeast Asia’s top economies.

However, Moorthy has said that 70 per cent of Indian Malaysians were poor, and many upper and middle class Indians have migrated overseas.

He said that he had three months to inform David Miliband, the British foreign secretary, of the court action.

Miliband is also to be the named defendant for the case.

Moorthy also claims that at least one British law firm was considering handling his case on a “pro bono” basis, implicating that the case will be handled without incurring legal expenses.

T Kumar, Amnesty International’s Asia-Pacific advocacy director, refused to comment on the law suit but did note that British colonial rule had resulted in tens of thousands of Indian labourers being taken to various parts of the globe. 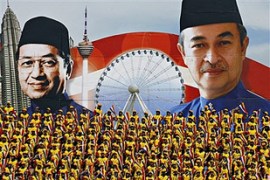 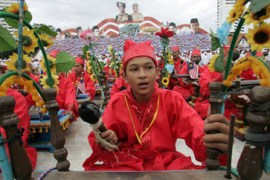 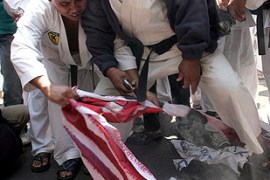