The victims of the bus attack included a local village chief and his four sons who were all members of the Village Guards.
Paramilitaries targeted
The Village Guards are a Kurdish paramilitary unit armed by Ankara to protect villages in the southeast of the country from attacks by the PKK.

Saturday’s attack follows the killing of a senior PKK member during a military operation in the region.

Turkish security sources said on Friday that 20 fighters had been killed during an offensive against the PKK in Sirnak in the past 15 days.
Recep Erdogan, the Turkish prime minister, condemned on Sunday what he called the “cowardly attack”, saying it “will not remain unpunished”.
He said that the state’s “determination to fight the terrorists will continue” and that the resurgence in attacks was a sign of the PKK’s “distress” at Turkish army operations against it.
The attack, the most severe in years, has echoes of incidents of a similar scale that took place at the start of the PKK’s campaign more than two decades ago.
Bilateral pact
The deal between Ankara and Baghdad to combat Kurdish separatists based in northern Iraq aims for co-operation between the two countries’ judicial departments, as well as the capture of PKK members and their prosecution or extradition.

However, Turkey was not granted permission by Iraq to cross its border to raid PKK bases.

Turkey says the PKK is able to move freely in northern Iraq and obtains weapons and explosives there for attacks in Turkey.
The PKK is listed as a terrorist group by Turkey, the US and much of the international community.
Ankara says the PKK is backed by Iraqi Kurds, who were allied to the US in the campaign against Saddam Hussein, Iraq’s late president.
Prior to the US-led invasion of Iraq in 2003, Turkey carried out incursions into northern Iraq, but with the consent of the Iraqi Kurds.
Source: News Agencies 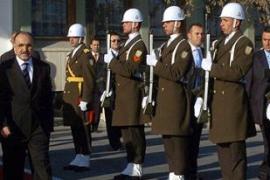 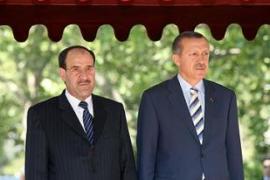 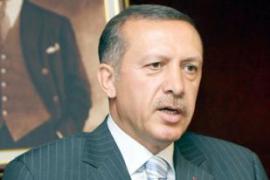 Justice and Development party to be sworn in to legislature for first time in 13 years. 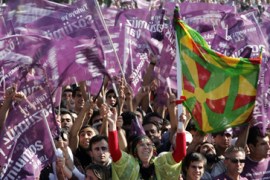