The decision was taken after US authorities ruled out “provisionary detention of extradition” of the suspects, Der Spiegel reported.

A German justice ministry spokeswoman, speaking on condition of anonymity, confirmed to the Associated Press that the US administration told Berlin it would not hand over the group.

The German request came after Khaled el-Masri, a Lebanese-born German, was taken from the Macedonian capital, Skopje, on New Year’s Eve, 2003.

The 44-year-old unemployed former car salesman and father of six, says he was abducted by US agents and flown to a prison in Afghanistan for interrogation.

El-Masri says he was drugged and tortured, before being released five months later in Albania.

He said his captors told him he was seized in a case of mistaken identity.

El-Masri has filed a suit in the US against his detention, but it was rejected by an appeals court on the grounds of national security.

Human rights campaigners have focused on el-Masri’s story in pressing the US to stop flying terrorism suspects to countries other than the US where they could face abuse – a practice known as ‘extraordinary rendition’.

US officials have declined to address the case in public. However, Angela Merkel, the German Chancellor, has said that the US has acknowledged making a mistake with el-Masri.

On Saturday, George Little, CIA spokesman, said that the agency would not comment on the case.

Andrew Ames, US justice department spokesman, said that as a matter of longstanding policy, “the department does not discuss whether it has or has not received an extradition request from a given country or our communication with any country with respect to such requests.”

“Mr el-Masri has pursued litigation for civil damages here in the US, and this litigation is ongoing,” Ames said.

“To date, US courts have barred his suit based on the US government’s assertion of state secrecy concerns.” 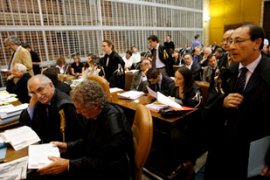 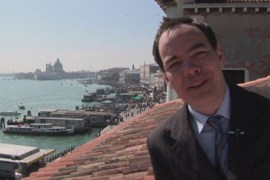 The CIA is on trial in Italy for the use of ‘extraordinary rendition’. 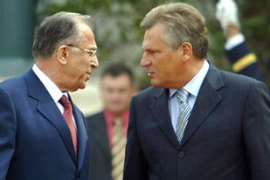 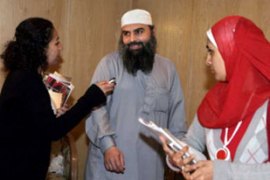 As hearings begin, Poland and Romania are accused of aiding CIA renditions programme.