Father bullied
The dead man’s father accused the Russian government in July of “unprecedented bullying” after Russneft received demands for $800m in back-tax.
Mikhail Gutseriyev, whose personal wealth has been estimated at $3bn, was accused of tax evasion and illegal business activities and courts seized some of his property.
Gutseriyev resigned from the presidency of Russneft on July 30, blaming state pressure, after an investment vehicle controlled by Oleg Deripaska, a Kremlin-friendly oligarch, filed for permission to buy the company.
Statement changed
Gutseriyev later replaced his statement attacking the government with another one saying he was happy to sell to Deripaska.
The Kommersant business newspaper said the circumstances of the death were mysterious.
It said saying Moscow police had no record of a crash involving him, ambulance services received no call-out requests and hospitals had no record of treating him.
A Russneft spokesman and police declined comment on the Kommersant report.
Source : News Agencies 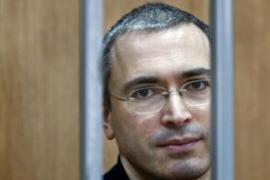 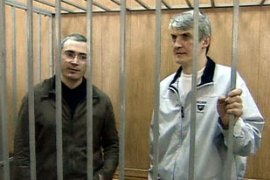 The former Russian oil tycoon could face a further 15 years in prison. 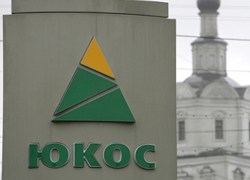 Yukos, once Russia’s biggest privately-owned oil company, has been declared bankrupt, opening the way for the Kremlin to further tighten its grip on the energy sector.

Mikhail Gorbachev, the former president of the Soviet Union, has bought a stake in a Russian newspaper critical of Vladimir Putin, the Russian president.