The questioning Friday was “to gather evidence or gather information about the network, about who is linked to who, and who, if in fact if anybody, has committed any criminal offence,” he said.

The computers seized in the Western Australia state capital of Perth and the Outback mining town of Kalgoorlie had been used to communicate with the doctor held in Brisbane, Keelty said.

Two of the seven people detained in Britain over the suspected plot also tried to get medical jobs in Australia, an official from the medical association said.

The men were turned down by authorities in Western Australia state because their medical qualifications were not up to standard, a state official said.

Police are investigating the discovery of two cars packed with nails and gas canisters in central London on June 29 and an attack a day later at Glasgow airport in which two men drove a blazing jeep into the terminal entrance. 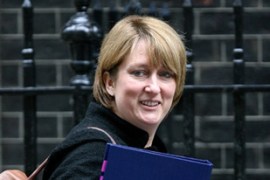 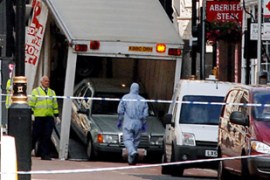 Suspects allegedly met and plotted during stint in British hospitals. 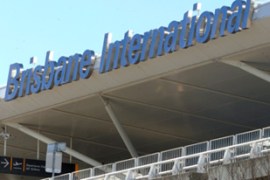 Indian doctor held at Brisbane airport over failed attacks in London and Glasgow. 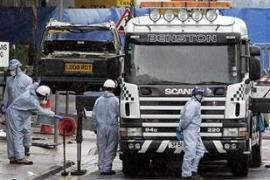