After the shooting, about 2,000 villagers took to the streets shouting slogans against India and the military and blocked a road.
Civilians ‘murdered’

The strike was called by Syed Ali Shah Geelani, a Kashmiri separatist leader, after accusations that police in the Himalayan state murdered civilians and then claimed the victims were separatist fighters, in order to earn rewards and promotions.

Earlier this year, authorities charged more than a dozen policemen and soldiers with killing at least two civilians in separate shootings that the perpetrators had alleged were “gun battles”.

The killings triggered widespread protests across the Muslim-majority region where officials say more than 42,000 people have been killed since a revolt against Indian rule broke out in 1989.

Indian authorities deny systematic rights violations have taken place in Kashmir and say all reports are investigated and those found guilty are punished.

A Pakistan-based alliance of Muslim groups, the United Jihad Council (UJC), fighting for the secession of Muslim-majority Kashmir from mainly Hindu India, supported the strike call which also closed most schools and colleges in Srinagar. 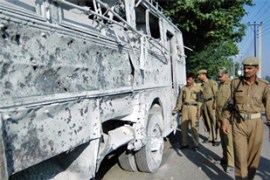 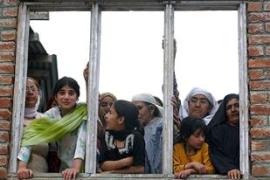 Prime minister says protection of human rights in the region is a priority. 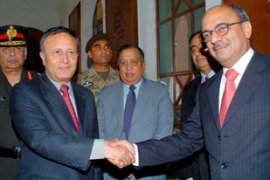 Lopez Obrador gets COVID jab: ‘It protects us all’