Hussein said: “I saw two minibuses completely burned out with bodies still inside them. People said the bomber was being chased by security forces but his car exploded when it hit the wedding party.”

Several nearby shops and businesses, including the Al-Baghdadi restaurant, were badly damaged in the blast, he said.

Meanwhile, a security official said some 24 bodies had been found scattered throughout in Baghdad on Thursday,

Since February 14, the US military and Iraqi security forces have deployed a total of 84,000 troops in Baghdad as part of Operataion Faradh al-Qanoon (Imposing Law) in order to quell sectarian violence.

The US has 36,000 soldiers in the city, including 8,900 sent as part of a controversial “surge” in numbers designed to give Nuri al-Maliki’s, the prime minister, government space to launch a programme of national reconciliation.

The civilian death toll has fallen since the start of the operation, and US commanders believe they have control of more than 40 per cent of the city

However, fighters have continued to bomb soft targets in a bid to undermine the plan. 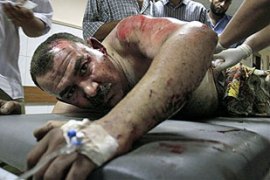 At least 18 people are killed and 35 wounded in the blast in Sadr City. 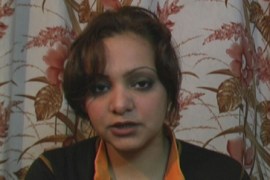 Our third film from the Baghdad film school, we meet a young woman trying to make sense of her violent surroundings. 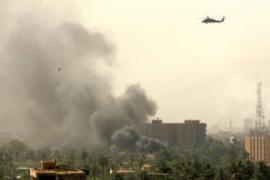 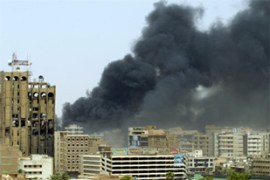 Number of dead now 87 in the single biggest attack in Iraq’s capital in two months.