Three other people in the candidate’s car were injured in the attack and taken to a hospital, Ata said. None were in critical condition.
The agency said Seyranlioglu, who was a businessman, allegedly owed suspects money and that he was previously accused of fraud.

More than 42 million Turks, out of a population in excess of 70 million people, are expected to vote in general elections, which were called four months early following political tensions over the election of the next president.

The tensions pitted the party of Recep Tayyip Erdogan, the prime minister, against more secular opposition.

There are 14 parties and some 700 independent candidates contesting 550 parliament seats.

Parties must win at least 10 per cent of the national vote to earn seats in Parliament. 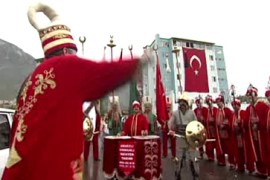 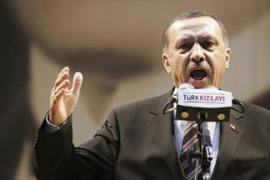 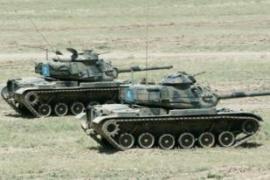