Elefante is expected to give the family several days to make a decision, suggesting a final resolution could be achieved next week.

Representatives for the Bancrofts, who control 64 per cent of Dow Jones’s voting power, and News Corporation declined to comment.

Some Bancrofts – as well as many Dow Jones reporters and editors – have opposed the offer because they fear Murdoch’s interference in the company’s news operations to benefit his business interests.

Other members of the family, along with many ordinary shareholders, were attracted by the $60-per-share price that News Corp offered, which was a 65 per cent premium to Dow Jones’ market price when the deal was announced.

The Wall Street Journal said Dow Jones chief executive Richard Zannino indicated to News Corp that the Bancroft family’s position on the deal is too close to call. 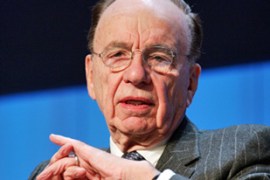 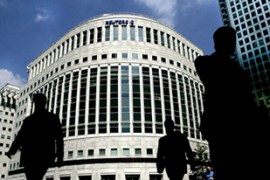 Approach by unidentified bidder sends Reuters shares soaring by up to 32 per cent. 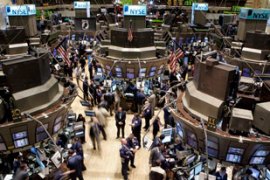