Hamas TV footage showed the burned car with at least one rocket inside.

“Israeli attacks are continuing on Gaza, and there are responses from the resistance to these attacks,” he said.

However, Israel had stayed on the sidelines during this month’s lightning Hamas sweep through Gaza, when the movement’s forces overran headquarters of security forces linked to the rival Fatah of Mahmoud Abbas, the Palestinian president. 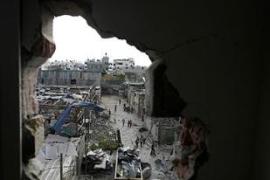 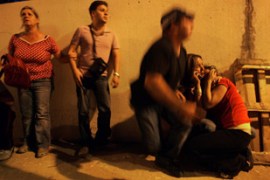 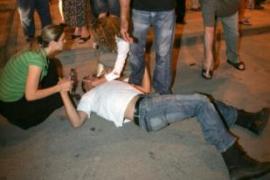 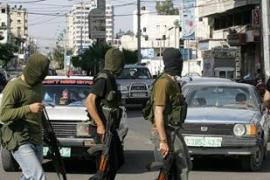 Three Palestinians thought to be Hamas fighters are killed as their car is hit.