Omar identified the place of the attack as “near Mount Tazarzat, by a water hole,” an area approximately 2,000km from the capital Niamey.

He declined to identify the attackers. Earlier in the week, officials said “bandits” were behind an attack on a Sahara airport.

Aghali Alambo, commander of the Tuareg group known by its French acronym MNJ, said the attack on the security forces was meant as revenge “for the fact that the president continues to refer to us as bandits and drug traffickers”. 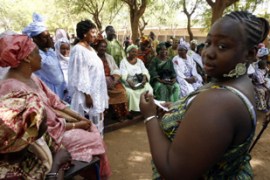 Amadou Toumani Toure, the incumbent, is expected to win a second term. 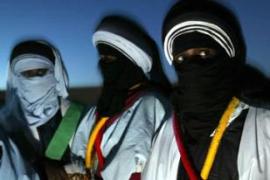 The president of Mali has called on Tuareg rebels in the northern desert to discuss their demands and grievances with his government.