A spokesman for Ehud Olmert, the Israeli prime minister, has refused to comment on Barghouti’s statement.

Later, Barghouti told Al Jazeera that he was hopeful that an exchange could take place quickly.

“It is the Israeli side that now has to respond and agree, we hope, with names we have proposed so that the exchange can take place very quickly.”

Barghouti did say how many names were on the list.

Shalit’s captors initially demanded the release of 1,400 Palestinian prisoners, including women, children and dozens of the longest-serving inmates after he was seized on June 25.

About 9,300 Palestinian security prisoners are currently being held by Israel.

On Friday, Mahmoud Abbas, the Palestinian president, said he was confident that the Israeli soldier and Alan Johnston, an abducted BBC journalist, would soon be released.

He told the France-24 news channel: “I would like to say that we are working to secure Shalit’s release and that these efforts will soon bear fruit. We are optimistic. He will be released soon.

“I am convinced we must free the soldier Shalit. He cannot remain imprisoned all this time.

“At the same time, we say to the Israelis that they must free the Palestinian prisoners. But one thing does not depend on the other. Shalit must be released.”

Olmert has said he is willing, in principle, to release prisoners but the swap has been prevented by disagreement over who should be freed.

Israel has, so far, refused to release those involved in attacks that killed or wounded Israelis.
Source : Al Jazeera, News Agencies 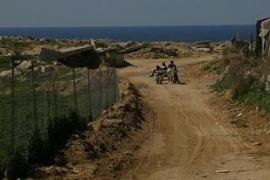 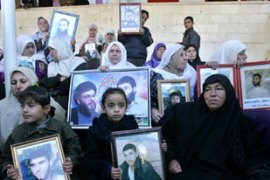 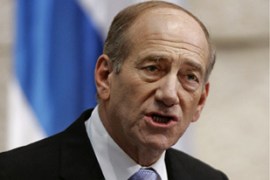 Israeli officials say there has been no “breakthrough” in discussions with Hamas. 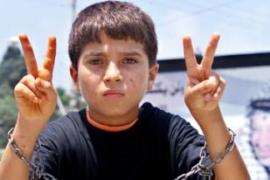 Officials say an agreement between Israel and Palestine is still a long way off.