In 2005, he met Israel’s foreign minister in New York, the first such public encounter between a high-level Gulf diplomat and Israel.

Qatar, an ally of the US, has at the same time maintained close ties with Hamas, allowing its top leaders to maintain homes in the Gulf peninsula.

There was no official reason given for the resignation of the outgoing prime minister.

Sheikh Abdullah, who had held the post since 1996, was largely overshadowed by the higher profile of Sheikh Hamad.

The rest of Qatar’s 13-member cabinet remained unchanged, except for the naming of a new state minister for energy and industrial affairs. 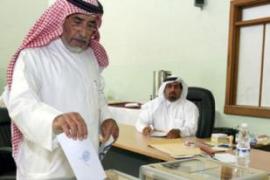 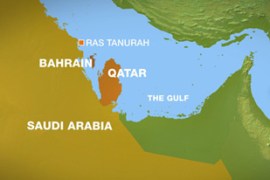 Qatar to get $450m shipyard

A joint venture between companies from Singapore and Qatar will manage its design, construction and operation.