According to press accounts at the time of the police officers’ arrest in December, prosecutors brought in experts to ascertain the veracity of the abuse video and identify the policemen’s voices.

The officers’ defence team has asked for another expert to check the video.

In January 2006, Imad al-Kabir, a minibus driver, intervened in a fight between his cousin and a police officer, for which he was arrested and taken to Bulaq al-Dakrur police station and tortured, according to his testimony to the New York-based Human Rights Watch.

The abuse was filmed with a mobile phone camera.

“The officers circulated the video among other microbus drivers in his neighbourhood and told him that they had done so to ‘break his spirit’ and to send a message to the other drivers,” the organisation said.

The video began to appear on blogs and websites in Egypt around November 2006, sparking an outcry and extensive media coverage, and resulting in the arrest of the two police officers alleged to have taken part.

Sarah Leah Whitson, the middle east director at Human Rights Watch, said earlier this year: “The fact that the people who tortured Imad al-Kabir videotaped their crime suggests that they thought they could get away with it.

“The government must end the culture of impunity that gave them this idea.”

Al-Kabir was subsequently sentenced to three months in prison in January for “resisting authority”.

The case against the police officers was adjourned until April 2. 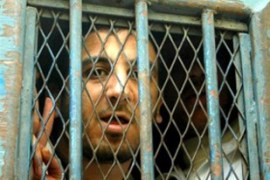 Egyptian imam allegedly kidnapped by CIA shows up at trial to speak out.

Judge will rule on February 11 whether former student is guilty of insulting Islam. 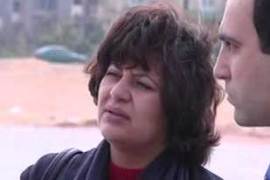 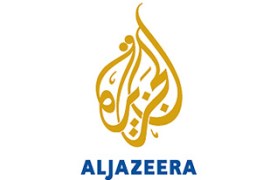 Howayda Taha was making a documentary on citizens’ complaints about police harassment.